Travel News: Vietnam tops the Asian region, and ranks sixth out of ten countries around the world, with the strongest travel growth since the beginning of 2017, according to the latest report released by the World Tourism Organisation (UNWTO). 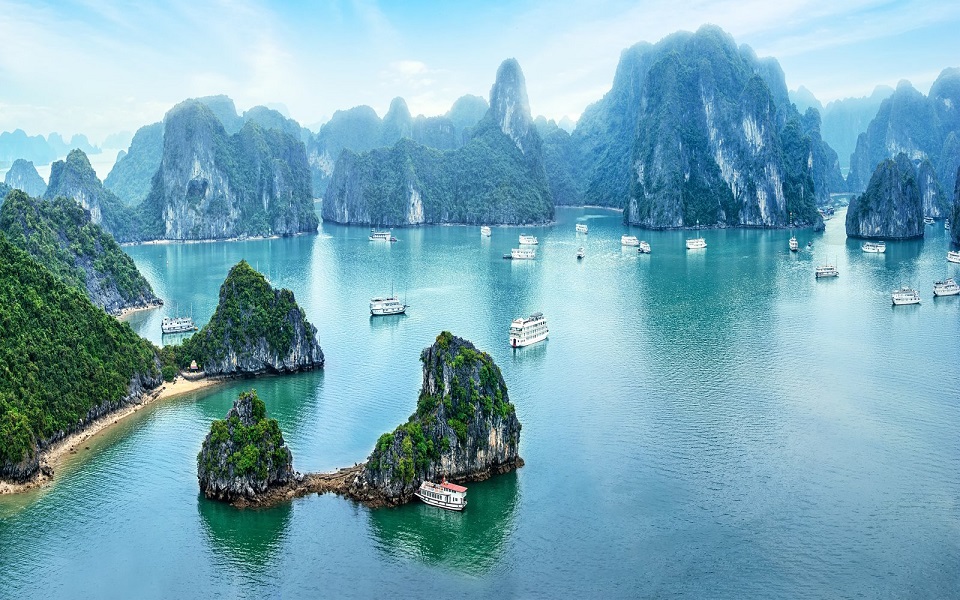 Palestine takes first place in the list of the top five countries and territories worldwide, with an increase of 57.8% in foreign arrivals, followed by Egypt, Northern Mariana Islands, Iceland and Tunisia.

The report also announced that all destinations worldwide received 369 million international tourists in the first four months of this year, up 21 million against the same period of last year.

In the same reviewed period, the Asia and Pacific region recorded the highest increase of 9%, up to 308 million visitors, of which Southeast Asia received 113.2 million international tourists, also an increase of 9% from 2015.

Vietnam welcomed more than 8.47 million foreign visitors in the first eight months of the year, up 29.7% against the same period of last year, while also serving 52.8 million domestic tourists.

In 2016, the country welcomed around 10 million international tourists.

In an interview to foreign tourists come to Vietnam, they said: They are attracted by the country’s delicious street food and spectacular natural landscapes. Moreover, the cost of tourism in Vietnam is not too expensive. The Vietnam tours are varied, ranging from two-star to 5 star services (extremely luxury).

Refer more of our Vietnam package tours at website: http://vietnamholidaypackages.net/