Home » Daily Updates » Where should you visit on first trip to Vietnam: Hanoi or Ho Chi Minh City ?

Where should you visit on first trip to Vietnam: Hanoi or Ho Chi Minh City ?

Situated at the northern and southern extremes of this long, thin country, Vietnam’s two main cities lie more than one thousand kilometres apart.

You are a foreign visitor. So you need an international airport to enter Vietnam . 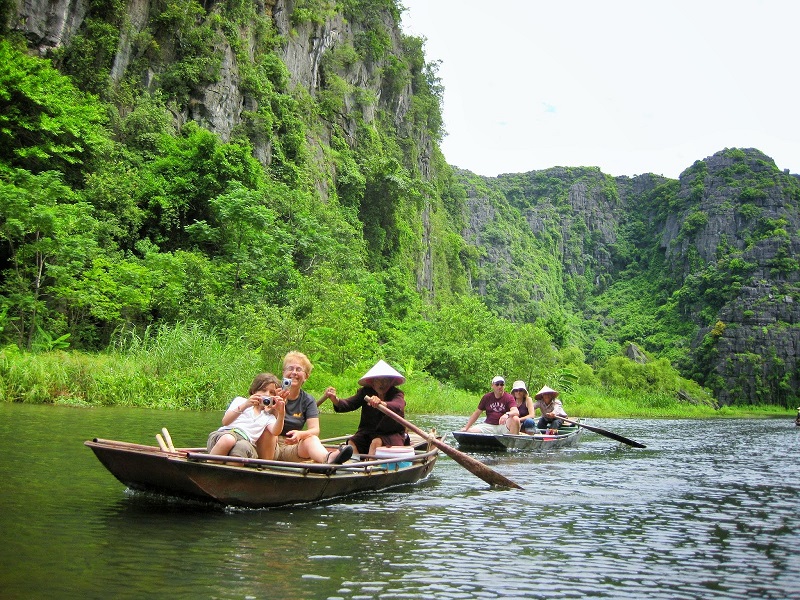 Therefore, to start any trip in Vietnam you have to be present in these two cities. In each city you will be able to choose different tour packages. 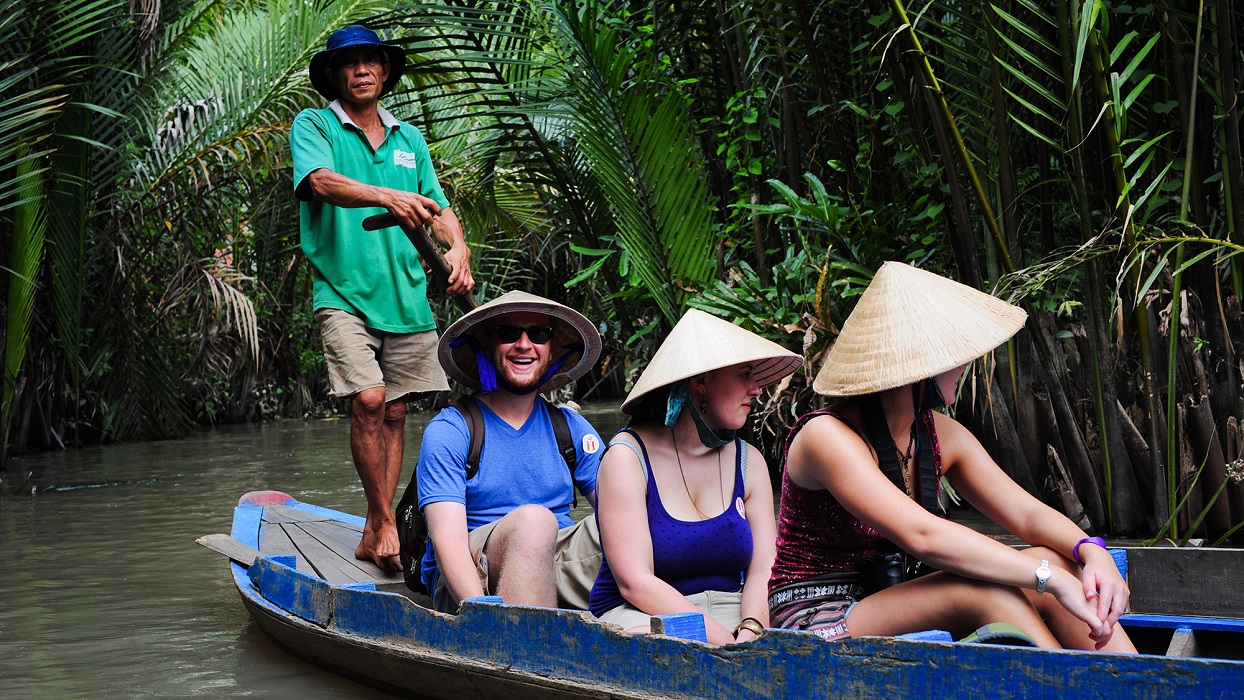 And if you want to visit destinations in Central Vietnam (Da Nang, Hue, Hoi An…). You must make a domestic flight to Hue airport or Danang airport.

Here are a few reasons to choose Hanoi or Ho Chi Minh: Where should you visit on first trip to Vietnam ?

Which is best for culture?

Neither city is short of museums, temples, pagodas and impressive colonial architecture. Both have a cathedral too – relics of the French occupation – and highly entertaining traditional water-puppet shows.

HCMC has several more theme parks than Hanoi, so if rollercoasters are your thing, head south. If you’re more at home in a gallery than doing loop-the-loops, Hanoi will be a better bet, as it pips the post for both fine and contemporary art. 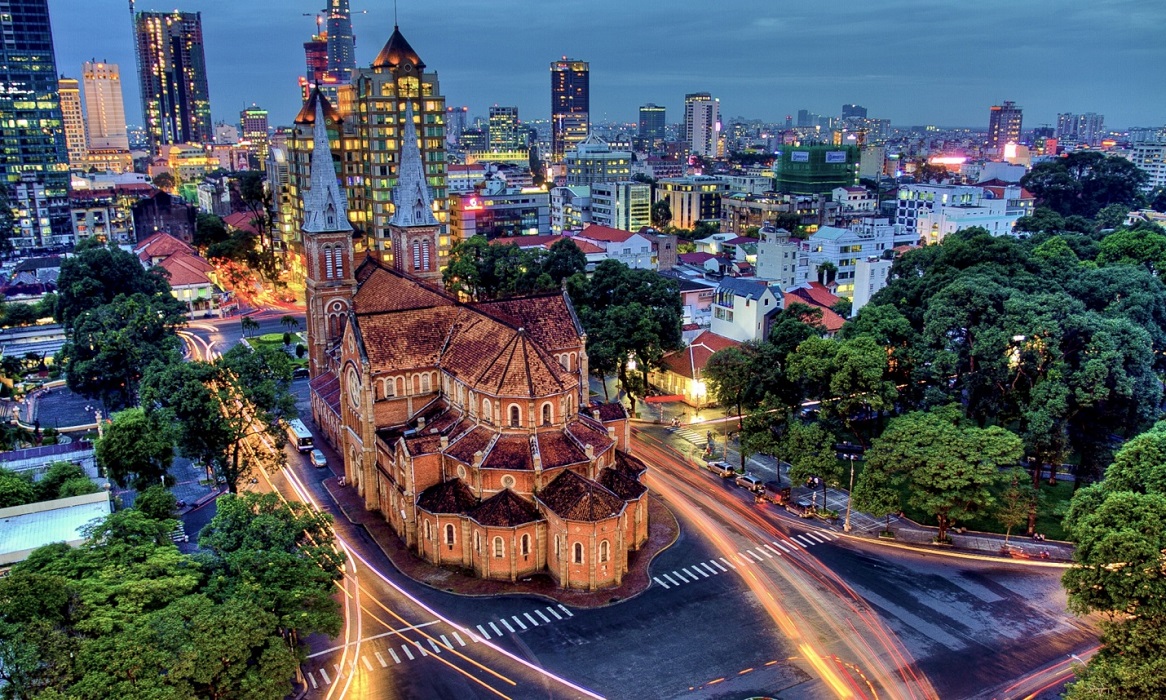 People from Hanoi are known for sometimes being more standoffish than their southern counterparts, with more traditional values and formal manners.

HCMC, more influenced by foreign cultures than Hanoi – particularly American and French – has a more spontaneous and open feel to it. While Hanoi tries to stick to its past, Ho Chi Minh City is evidently gearing towards the future. 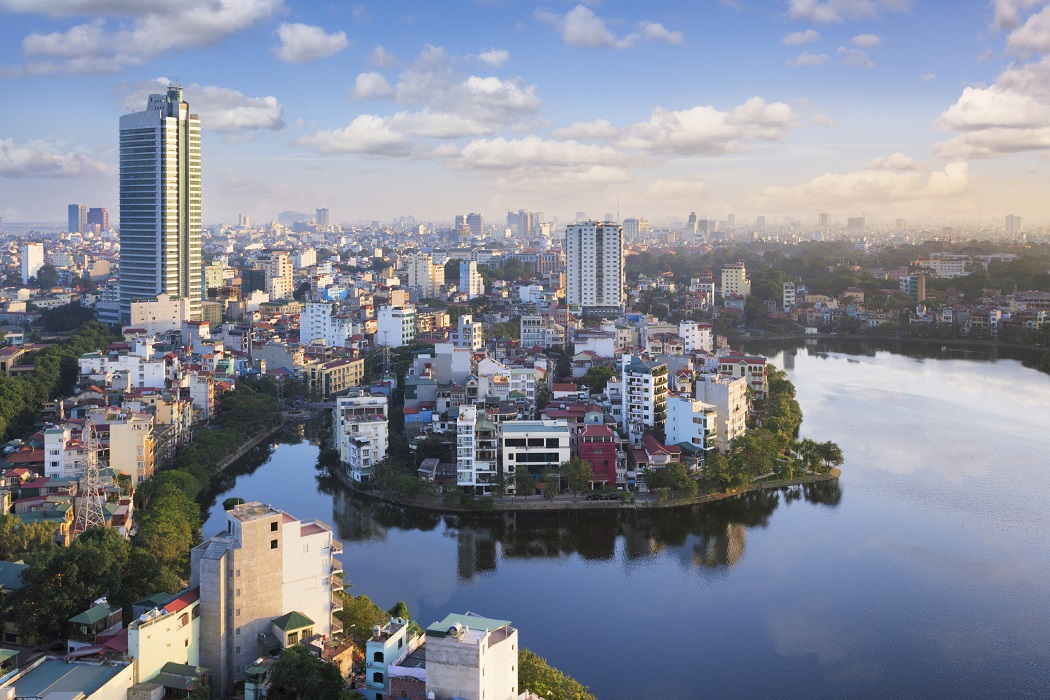 Both cities are haven for foodies. Pho originated from Northern Vietnam which is nearer to Hanoi. It’s a street food and everywhere around the city you can enjoy this delicious hot bowl of broth and noodles for just a dollar ($1). But the street food scene in Hanoi is just equally as good as Ho CHi Minh City’s. The most sought Bahn Mi stalls are easy to find anywhere. The coffee culture influence of the French is spread throughout in both of the cities. 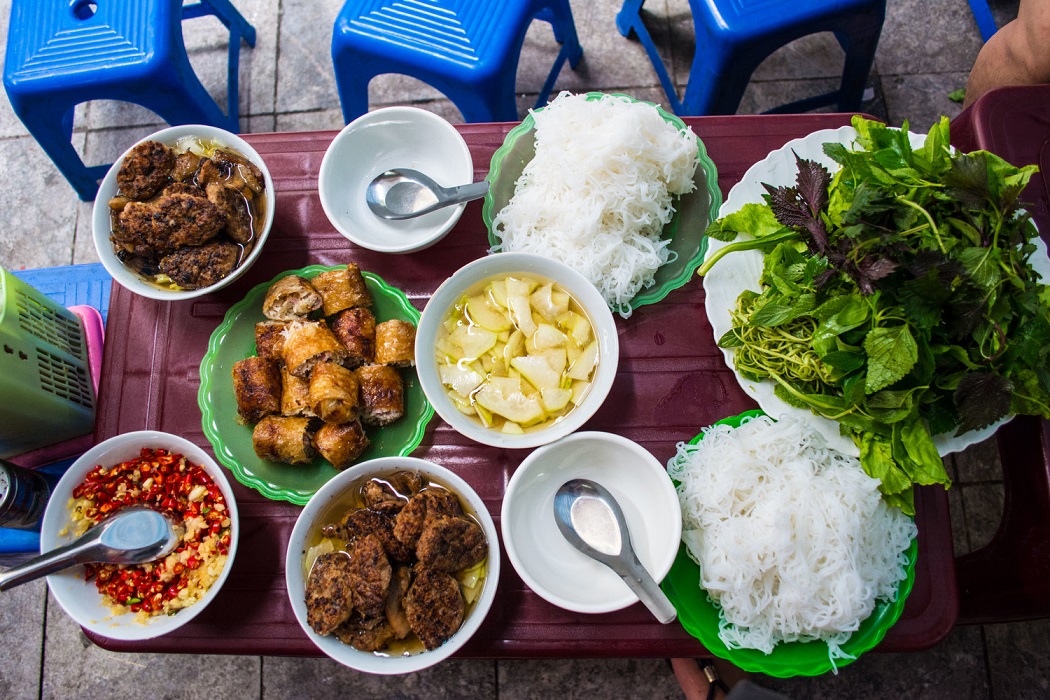 Ho Chi Minh City boasts more business hotels due to its position as a financial hub but Hanoi is not too far behind having several luxury hotels around the city. The Old quarter has a wide options of accommodation from backpacker’s hostels to 3 star hotels that are affordable.

There’s no doubt that Ho Chi Minh City is far better than Hanoi when it comes to shopping. The markets and shopping arcades in Ho Chi Minh City offers more options than in Hanoi. Most people who visit Ho Chi Minh City shop for “branded” jackets and bags. Most shops can be found in Saigon Square 2. Go on a shopping spree as you wish but always make sure that you keep your possessions in mind as there are a lot of pickpockets in the area.

So, choose Hanoi or Ho Chi Minh City for your first trip to Vietnam, it depends entirely on the hobbies and the destinations you want to visit. From there make the most accurate choice !

To see more our other articles:

The Best Northern Vietnam Tours that tourists should know.

The most popular tourist destinations in Vietnam in the first half of 2017.