Just 45km from the central city of Vinh, Sen village is located in Kim Lien commune, Nam Dan district, Nghe An province.  From the outer sight, the place is almost identical with any village in rural area of Vietnam, but which makes it become famous is that it is the motherland of the greatest leader in modern history of Vietnam.

Like other normal rural villages in Vietnam, Sen village is quite tranquil, peaceful and poetic with green bamboo, public well, temple’ ground where festivals or crucial occasions of the village taking place. The village landscape is further adorned by numerous mountains far away that are hidden in vague cloud and blue sky. There is also a fragrant lotus lake at the beginning of Sen village, in between the way to Chua Village which is mother’s homeland of President Ho Chi Minh.

Annually, thousands of tourists in Vietnam travel visit Sen Village or Kim Lien Village in Nghe An not only to know more about childhood and lives of the late president Ho Chi Minh, but also to express their respect to the mighty father of Vietnamese race.

Travelers in Vietnam tourism come to this village mostly to visit the house where Uncle Ho has grown up before he traveled abroad the find the way to rescue Vietnam from colonization. The house was built by donation and effort of local residents in 1901 to celebrate high result in national examination of Uncle Ho’s father Nguyen Sinh Sac. It has been preserved with almost original structure and design, with all simple objects of a Confucianism family like traditional brushes or ink boxes, and popular items that can be seen in any house in rural area such as bamboo mat, trays or rice mortar. Around the house is a lush garden with numerous green plants, including many souvenir trees grown by guests who have visited this place.

Below are some pictures of  Ho Chi Minh’s house in Sen village: 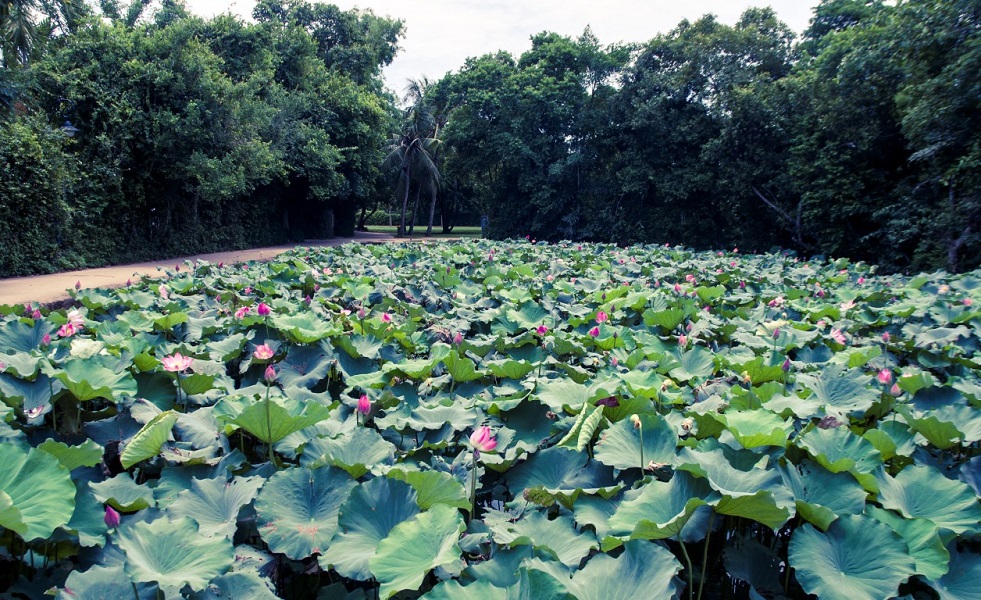 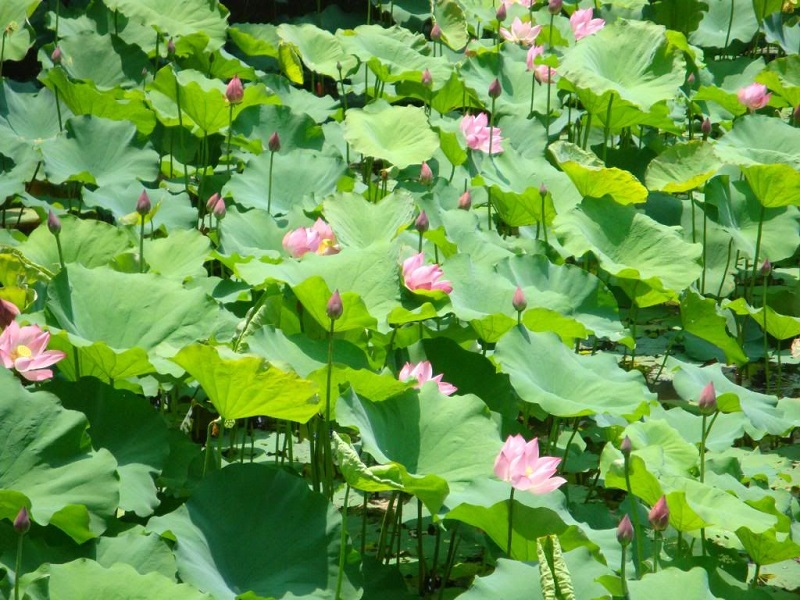 In the summer the lotuses bloom 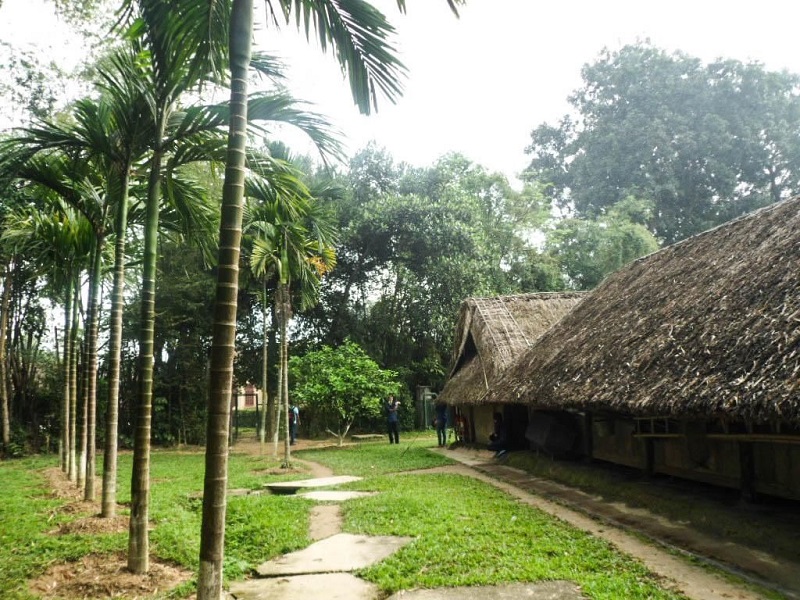 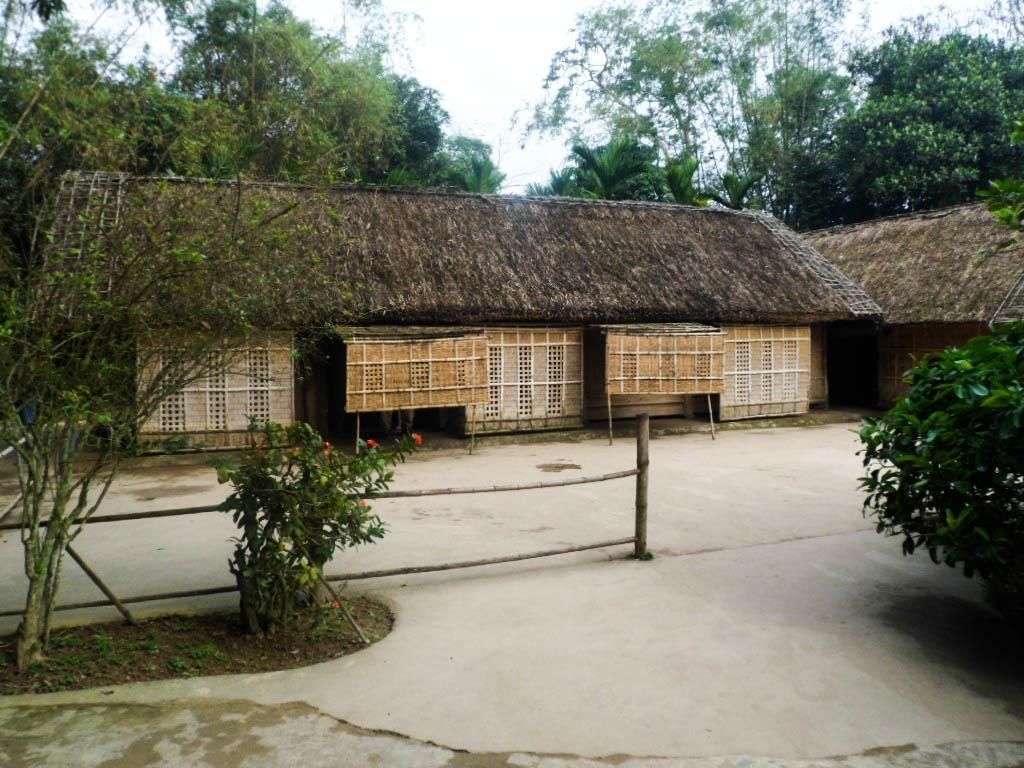 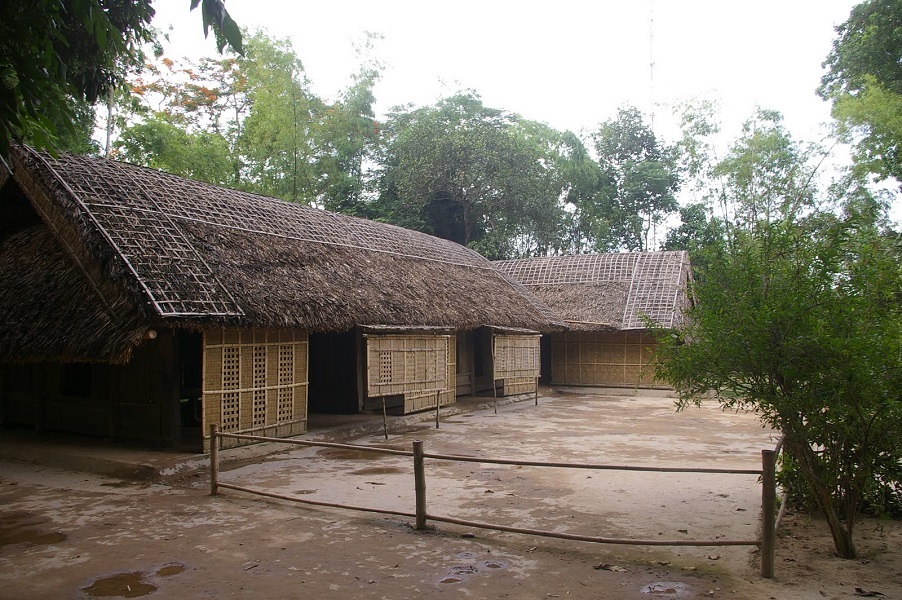 The bamboo house is simple 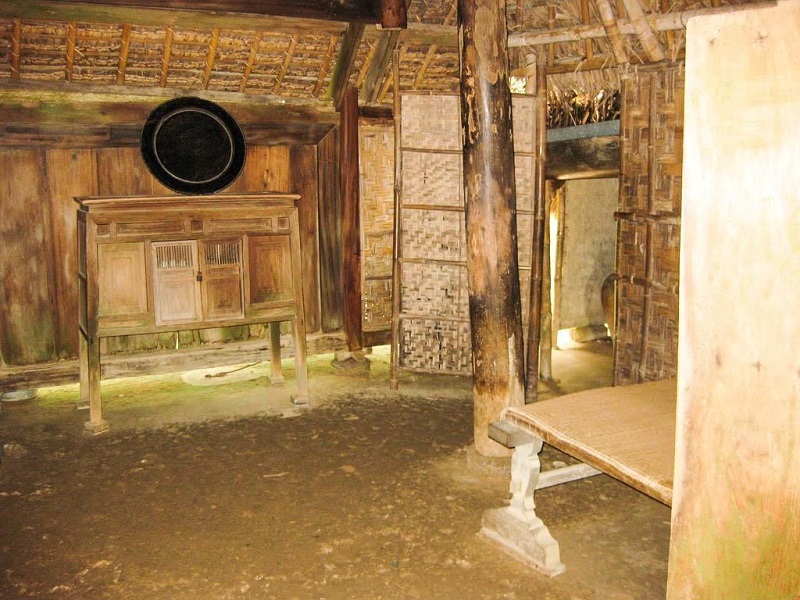 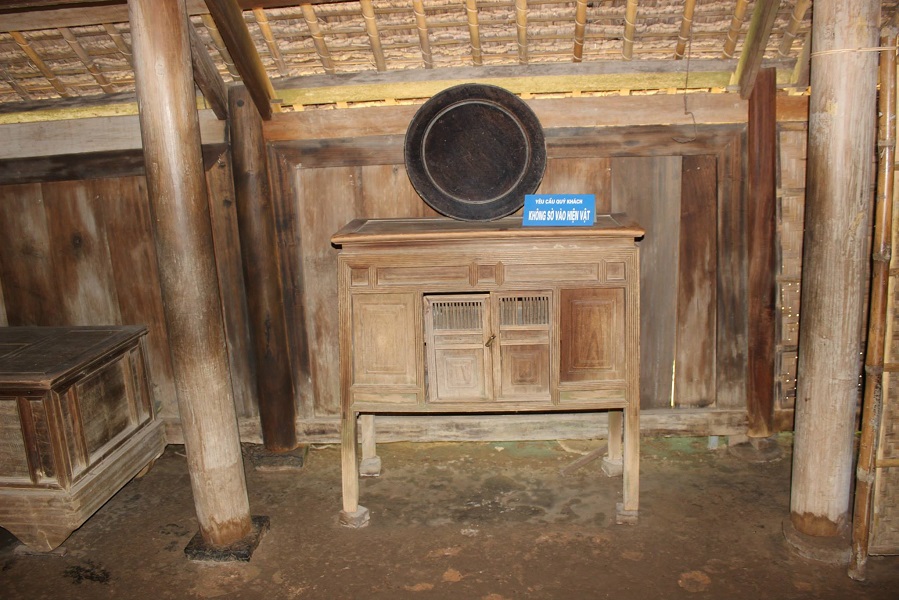 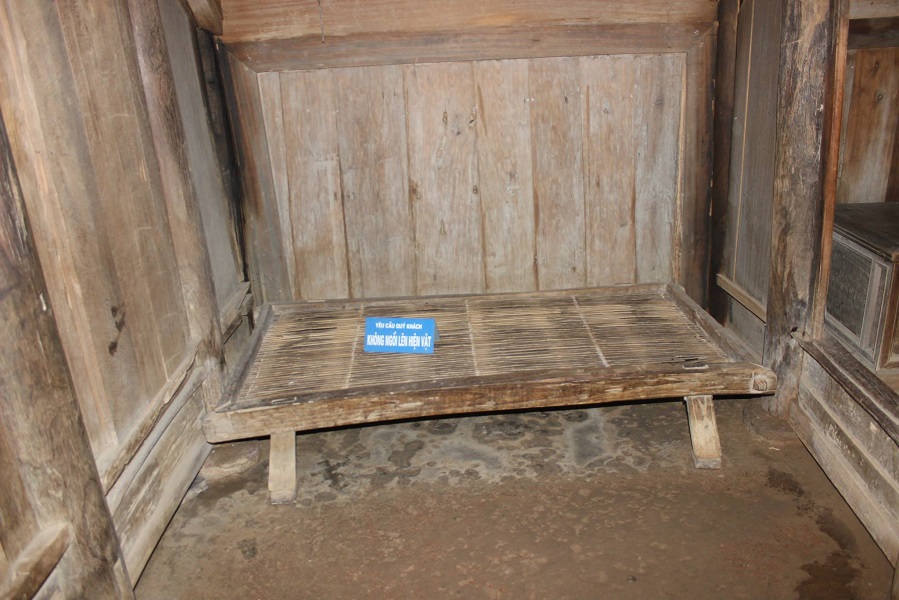 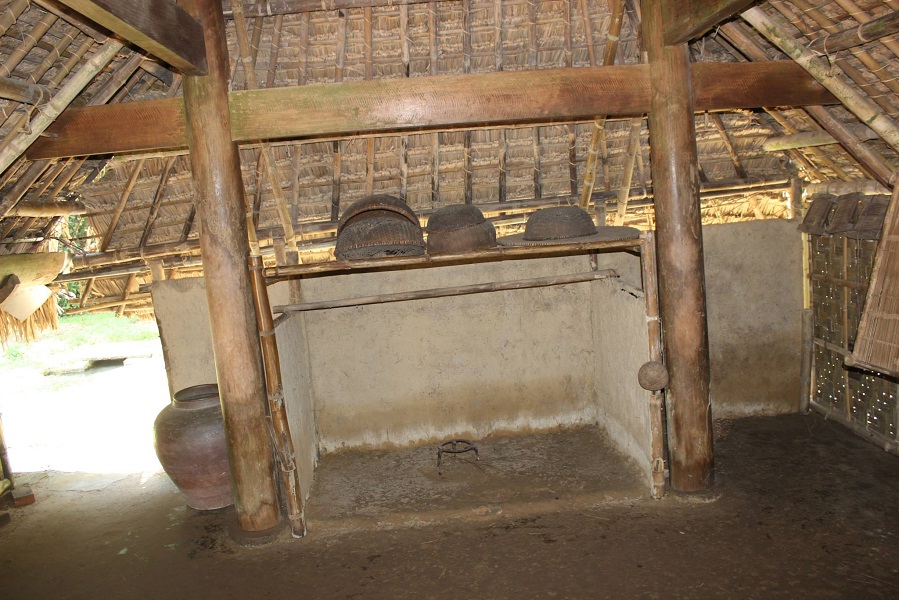 Advice for you: If you want to visit  Ho Chi Minh’s house in Sen village, you can book a tour from Hanoi or Vinh City to visit Sen Village, which usually takes half day. Sen village can be a convenient stop on the way from Hanoi to Hue or vice versa.