Each season in Hanoi has its own attractions. For people living in Hanoi and those who have ever been in Hanoi, autumn is the best season of the year. Milk flower is praised as one of the symbols of Hanoi’s autumn. When autumn comes, we feel the cool breeze and smell fragrance of Hoa Sua or Milk Flowers. 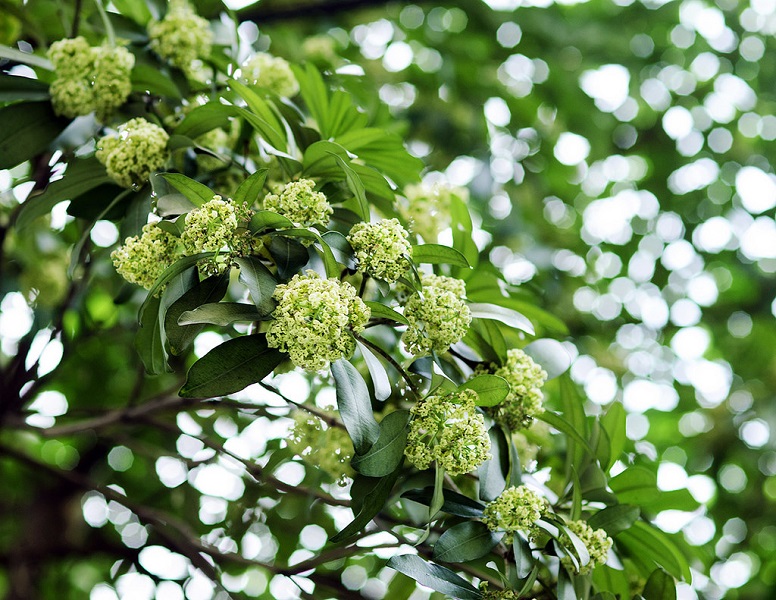 Milk flower trees line the streets, perfuming the night air and creating an area of romance for young couples out on a date. Hanoians say when the milk flowers bloom, it’s the best time to visit the capital city. 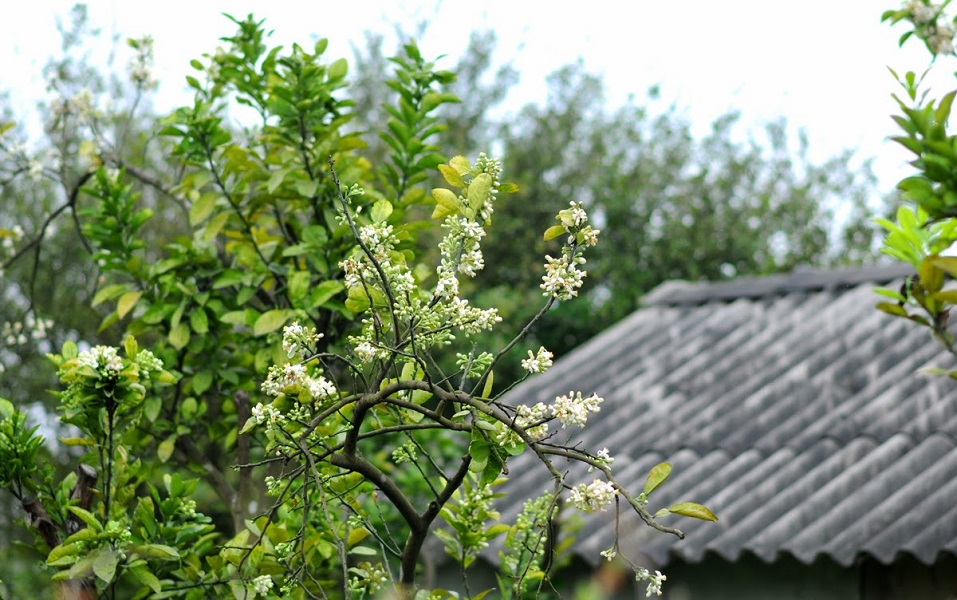 Is a symbol of Hanoi’s autumn. There are many songs and poems that mention their charming fragrance. 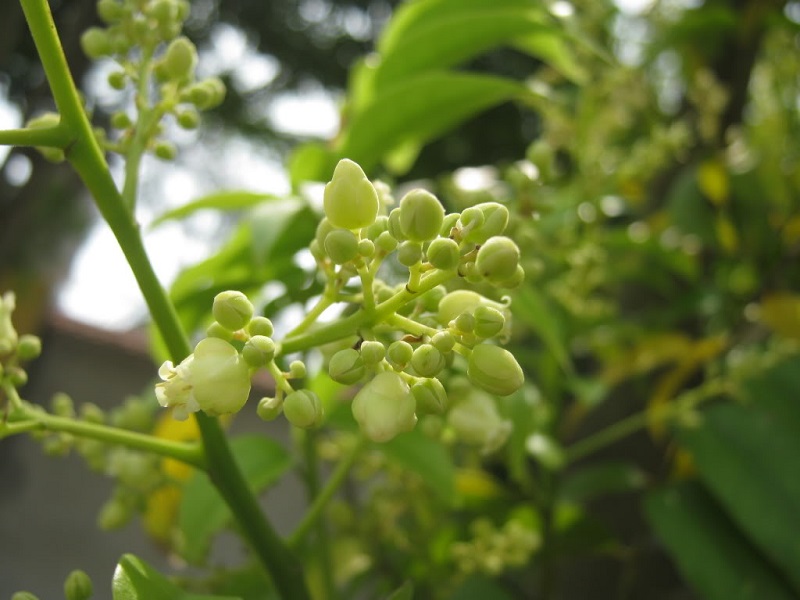 After first appearing in the 1978 film “Hanoi – the nesting season ” by female director Duc Hoan, the song “Milk Flower” quickly found a permanent place in Vietnam’s musical repertoire. Lyrics speak of the separation of lovers and the expectations of love of a young girl, but sentences like “the milk flower’s sweetness fills the city every night ” makes audience think of autumn in Hanoi because only the capital city has this pervasive scent of milk flowers. “Milk Flower ” composed by Hong Dang will live forever in the heart of Vietnamese as an icon of autumn. Musician Hong Dang says: “Many songs make a splash and then forgotten. The song Milk Flower has been performed by so many singers. It has become deeply rooted in people’s hearts. As the song lyrics go:

The milk flower’s sweetness fills the city every night

Being the most romantic season of the year, you think that you will enjoy a holiday in Vietnam in the autumn. It is wonderfull !!!. And you, do you think so?