As the oldest region among the three regions within Vietnam, Northern Vietnam promotes a rich and colorful oriental culture that dates back to around 4000 years ago. Home to the capital city of Hanoi and some well-known destinations such as Ha Long Bay and Sapa, the typical images of Northern Vietnam are of city streets bustling with rushing motorbikes, of Ha Long Bay with emerald waters and magnificent limestone mountains, and of mountainous areas with colorful ethnic locals and overlapping paddy fields in Sapa, Mu Cang Chai…

It is definitely a must-visit destination when you plan your travel route in Vietnam. So, when is the best time to visit Northern Vietnam?

The region has four separate seasons in one year including Spring (from January to March), Summer (from April to June), Autumn (from July to September) and Winter (from October to December). Though each season has its own beauty, the ideal weather for traveling the North is in Autumn and early Winter. September to November is probably the best time to travel because the peak of summer has already passed while winter cold has yet to come in full force. 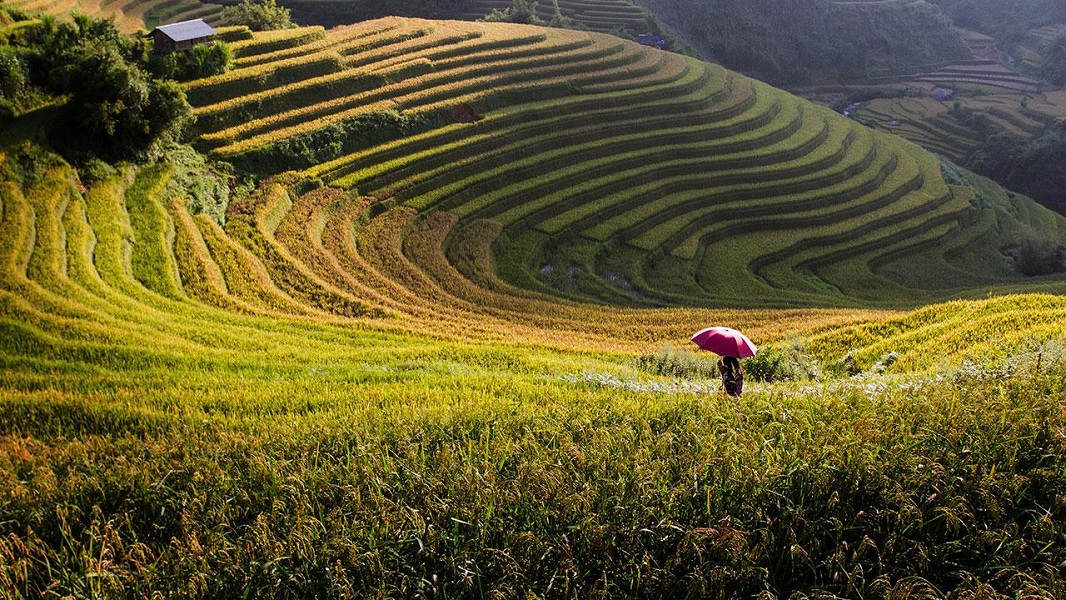 Especially during this time is considered the best time to see the beautiful terraces in Sapa & Mu Cang Chai. The whole space is like a yellow of terrace rice fields. So it is very suitable for you to make a trip to from Sapa to Mu Cang Chai from September to October. These are also the two most beautiful places to see terraced fields

As the local tourist season ends in August, it would be easier to book hotels, cruises, transportation and tours during September – November. This time is especially ideal for those who would like to avoid the tourist crowds in popular destinations such as Ha Long Bay or Sapa, Mu Cang Chai. 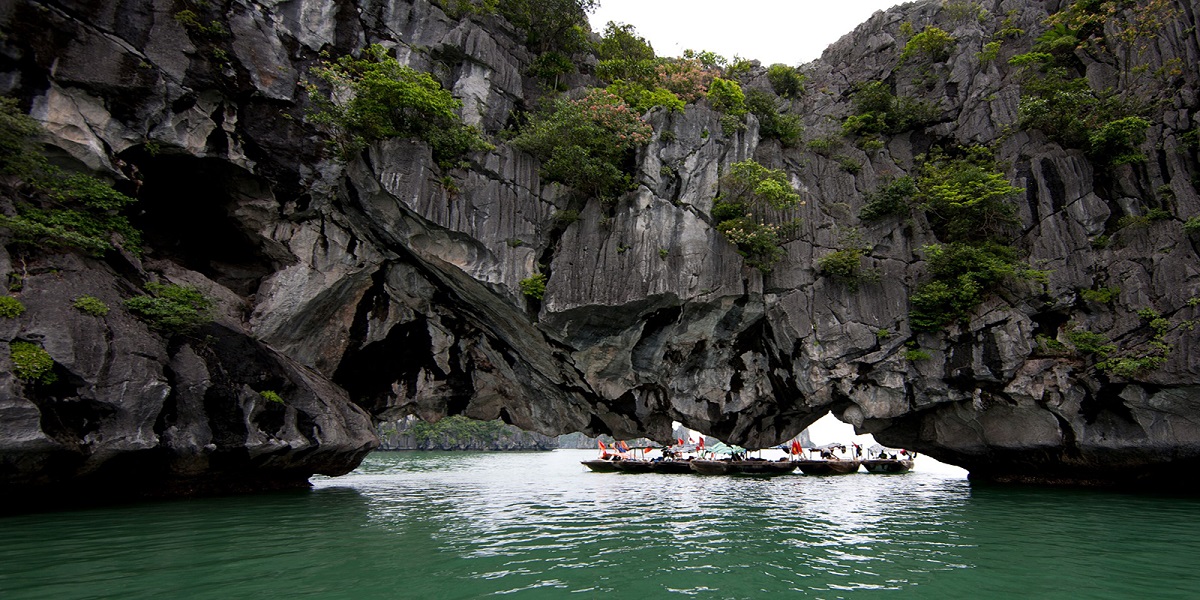 Plus, many locals have said that Hanoi is probably the most beautiful during Autumn. The sunshine, cool temperature, golden leaves and light breezing wind make it such a pleasant experience just walking from streets to streets observing the flow of local lives in motion. 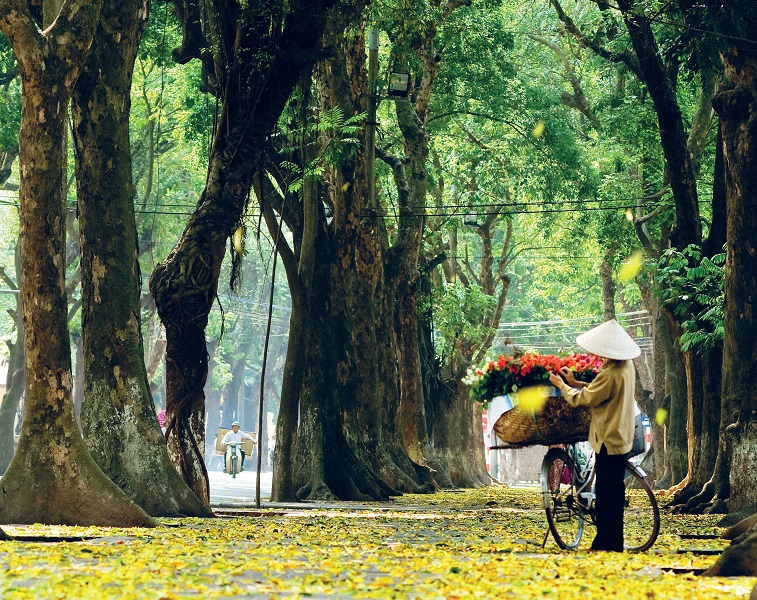 Hope this article will help visitors have yourself own decisions for a perfect holiday !